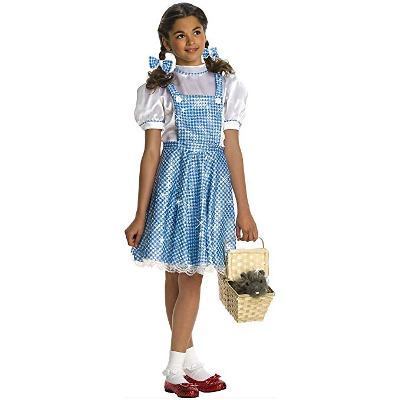 The funny thing is that with all the options open to you as a "modern woman" you can still feel the pressure to conform.

So what I'm saying is simply to be true to your own feelings.

Sure, if you want to be Harley Quinn or Ivana Misbehave or Daenerys Targaryen or some other alpha female, go for it.

But don't feel you have to.

If you'd feel more comfortable as a harem slave girl or as Dorothy from the Wizard of Oz, they are perfectly acceptable choices as well.

Choose what makes you feel good. You go girl! Find an option to suit you at Halloween Costumes for Women. 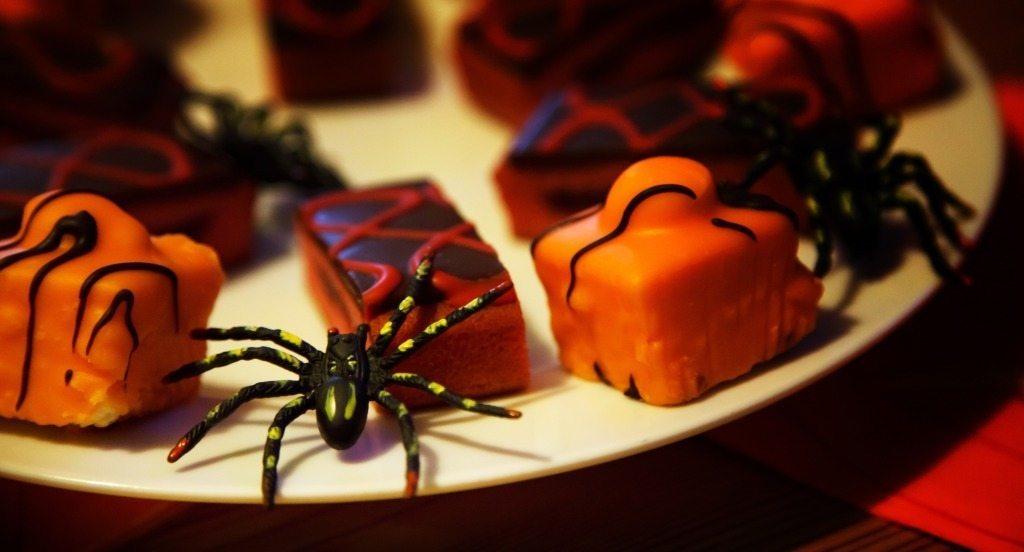 About the Author Funky Cool Cat